Once upon a time, in a VERY small town in rural Rhode Island lived a kid who could have been the poster child of a high school loser.

He had very little friends, barely left his house when not in school and shook like a leaf in his high-top sneakers at the thought of even speaking to a pretty girl.

Also, being a TOTAL nerd, he was really into things like Pro Wrestling. (NOT a very “cool” hobby in the mid ’90s).

Things started to turn around for him when he stumbled into a way to make LOTS of money from his “geekish” hobby. And in turn, gained enough confidence to be one of the “cool kids” in his senior year.

How do I know so much about this once pathetic kid?

Because it was ME.

So, what was it I stumbled upon?

Without knowing it, I discovered the secret to making A LOT of money by utilizing the THREE MOST VITAL factors that I have found are the foundation of success in selling anything.

What are those three things?

Well, to experience true success in sales which leads to making money FASTER and EASIER than you’ve probably ever thought possible, you must:

… with the RIGHT OFFER…

… matched with the RIGHT MESSAGE!

For me, when I was a lonely teenager, I had managed to become pen pals with another lonely teenager in Japan, who I met through an underground wrestling newsletter.

Well, I soon realized through the classifieds of this newsletter that there was a BIG demand for wrestling videos from Japan.

Soon, I was receiving HUGE packages of Japanese wrestling videos every month and I KNEW there was a demand for them in our little community of fellow grappling fans.

So, I took my Christmas money and invested in a second VCR (remember those?) and started duplicating the videos.

I placed a couple of VERY crude ads in the most popular wrestling newsletters and soon the orders were FLOODING in!

All of a sudden, I was making more money than any of my friends with traditional part-time jobs.

Also, I started making a name for myself in the “underground” wrestling world as an expert in Japanese wrestling.

I was even interviewed on a couple of local wrestling radio shows.

This SKYROCKETED my confidence.

It’s amazing what having a few bucks in your pocket and a win or two can do for every other aspect of your life.

Soon, I had more friends in the “real” world.

… and I even found my first girlfriend!

This was all do to those THREE VITAL FACTORS which I mentioned before which were:

I am 100% convinced that this is THE formula anyone can use to take their business to a higher level of success.

And, you now know someone who has “Been there, Done that” time and time again with this formula for himself and many others. And can now do the same for YOU!

So, to learn all about how I can help make this formula work for you (if you’re not opposed to having a TSUNAMI of increased SALES and PROFITS) go ahead and check this out NOW: 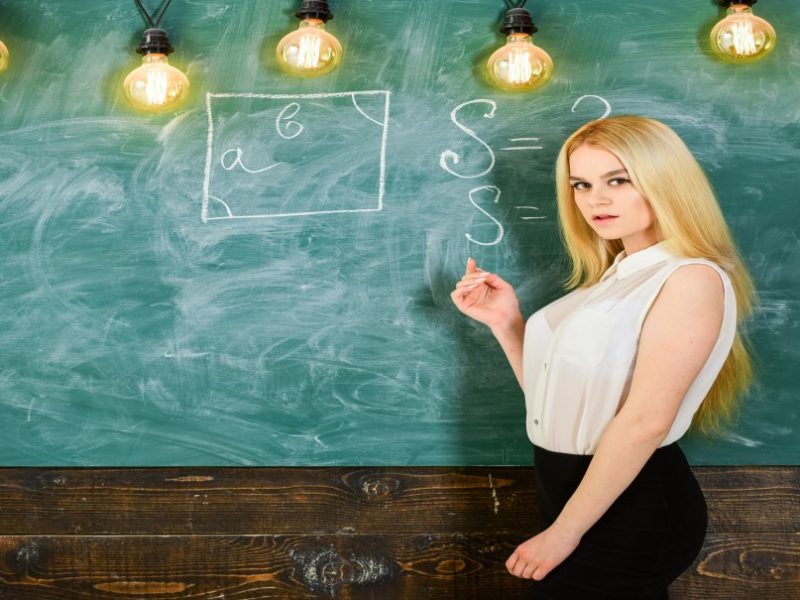 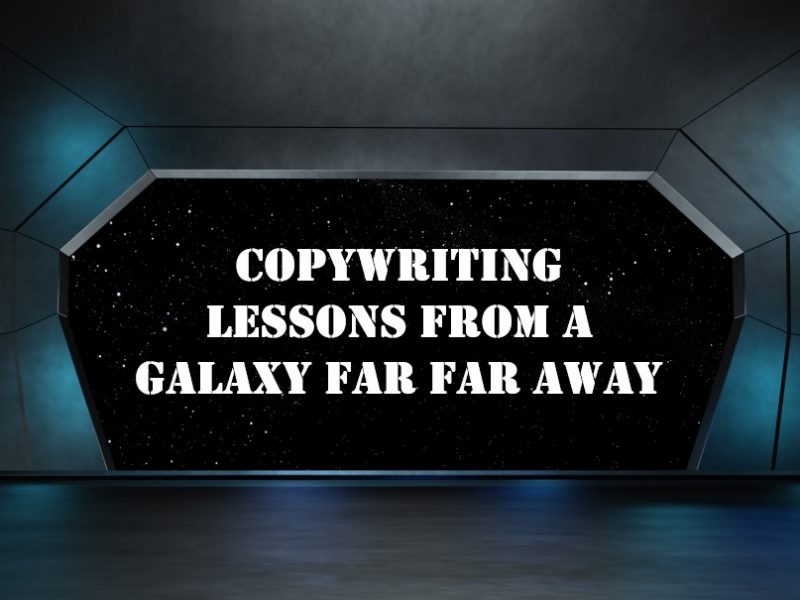 Copywriting Lessons From A Galaxy Far Far Away

Get My New Ebook Today For FREE 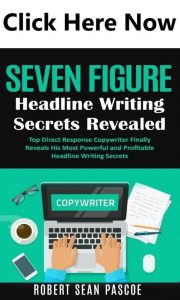