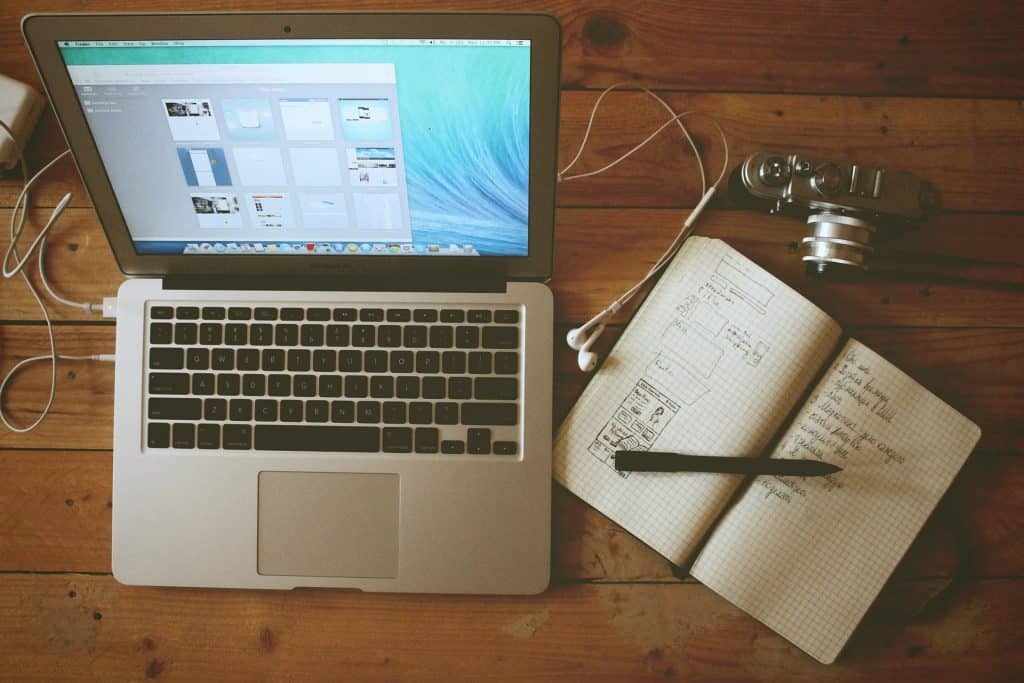 Journal of a Freelance Copywriter – Entry 1

Let me tell you a quick story about a somewhat awkward situation I got myself into earlier this week.

I had a potential client contact me about writing a sales page to sell a new product he is launching. (I’m gonna keep the details secret as I would never want to embarrass anyone).

Any hoot, we had a brief back and forth conversation and I could tell right away that this probably would be a waste of my time. (After doing this for a few years I seem to have a sort of sixth sense about clients).

The problem was he seemed CLUELESS about what his potential customers really were looking for in a product and what they would have to hear in a sales message in order to be influenced to buy from him.  Even worse, he didn’t seem to want my help in figuring it all out.

Now, I like to think of myself as a straight shooter, but I also don’t ever want to hurt anyone’s feelings.

So, I tried politely educating him about the importance of properly getting to know his target market.

He needed to have a firm understanding of what the EMOTIONAL TRIGGERS were that would make his prospects spend their hard-earned money on buying this thing he was selling.

Well, I got some… “Yeps” … and “Uh Huh’s” … and even a “Sure, Sure”, from him but I had an inclination that what I was saying went clear over his head.

Unfortunately, this was confirmed this morning when I received an email from him with some headline ideas he had thought up (which I never asked for by the way, as that’s a big part of my job if you hire me).

They were all ME, ME, ME headlines. In other words, all about HIM and how great HE WAS and how awesome his business was, etc.

This is the complete opposite of what will actually work in a direct response sales message.

What his customers need to hear is:

“What Will This Do For ME?”

Well, apparently, I hurt his feelings and bruised his ego by not gushing over how great his headlines were.  As he informed me, he’s hiring another copywriter. (Oh well)

Now, I probably could have done what many freelance copywriters would.  And that’s stroke his ego by writing something that makes him feel a few inches taller…

… but only served to WASTE HIS MONEY.

If you contact me to be your copywriter, I’m going to be 100% honest with you about what has the best shot at working.

A sales message that spells out the BIG BENEFIT your prospect will receive if they buy from you.

Which actually MAY increase your self-image too.  It certainly couldn’t hurt, right?

To learn more about what I can do to put more money in your pocket check out https://worldclasscopywriting.com/freelance-copywriter

My New FREE Book Could Help You DOUBLE, TRIPLE or Even QUADRUPLE Your Sales Success!

There is NOTHING More Important to the Success of Your Sales Message Than Being Able to Craft a POWERFUL Headline that Grabs Attention and Sets the Stage for Making the Sale. I Have Written a Special Report Which Will Give You An “Almost Unfair” Edge When it Comes to Writing KILLER HEADLINES.

You Can Download it for FREE by Going to https://www.subscribepage.com/howtowriteheadlines Today!