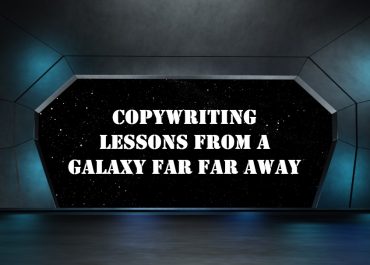 I’m a HUGE Star Wars fan.  Well, of the original trilogy anyways. Over the years I’ve probably seen George Lucas’s first three classics from the late 70’s and early 80’s at least one hundred times each. In fact, the 1980’s Empire Strikes Back was the first movie I actually saw live in the theater.  […] 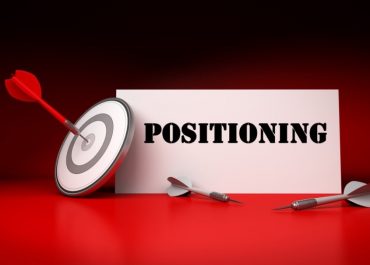 So what exactly does Ice T (the musician and actor, not the drink) have to with copywriting? Well, on the surface not much. But being a master copywriter means looking at things differently and I try to find lessons in just about everything. Often something will trigger a memory that gets me thinking about what […] 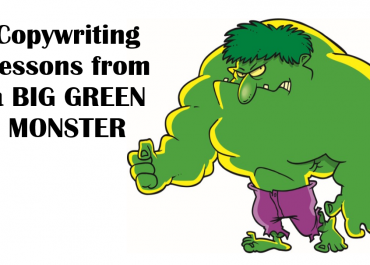 Can you REALLY learn lessons in copywriting, marketing and entrepreneurialism from almost anything? I think so. At least I TRY to find topics from the most non-obvious sources that I can use as analogies to teach lessons to others.  One of the best sources are old TV shows.  Really any type of show, but I […]